Otile Brown is undeniably a man of style and class. He is among the best dressed male celebrities in Kenya and is rarely one to shy away from elegant style and outfits that many men would kill to have in their closets. In Chaguo la Moyo which features beautiful female artist Sanaipei Tande, Otile Brown’s outfits were far from disappointing.

He went for an ingenious mix of casual, smart casual and formal wear that made him stand out in the song as not only an unparalleled vocalist but also a man of admirable style. Sanaipei is equally not one to be shown dust in terms of style and fashion.

She knows her way around outfits that are guaranteed to get heads turning in admiration.

Chaguo la Moyo is a love song that is hard not to fall for. It is yet another of Otile Brown’s effort at proving that he is the indisputable king of urban contemporary music in Kenya.

The song which features one of the most beautiful artists in the music industry, Sanaipei Tande, is an acute tale of a typical man in love. Otile sings of the woman he loves and is willing to do all it takes to spend the rest of his life with.

Chaguo la Moyo which in English means, The Heart’s choice is a true depiction of the kind of sacrifices men are willing to make in order to keep and make happy the women they love. The choice of Sainapei Tande to feature in the song seems to have been keenly thought out as vocals brings the just the radiance that the song needed to be an instant hit.

Chaguo La Moyo was written by Otile Brown and performed by him and the incredibly talented Sanaipei Tande.  The Song was produced by Teddy B while the video concept was created and directed by X Antonio

Like in most of his songs, Otile Brown stood out incredibly stylish in Chaguo la Moyo. The outfits he chose connected well with the theme of the song in a way that resonated greatly with most of his fans.

Below are some of the outfits Otile Brown wore for the song. 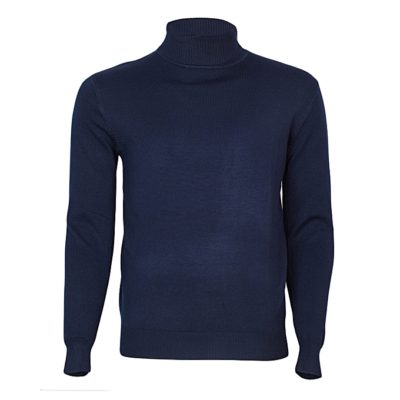 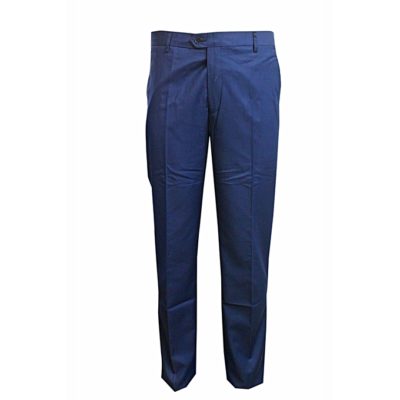 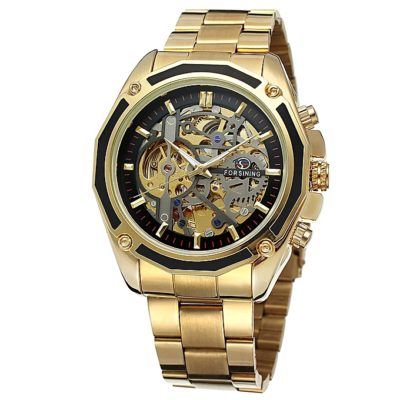 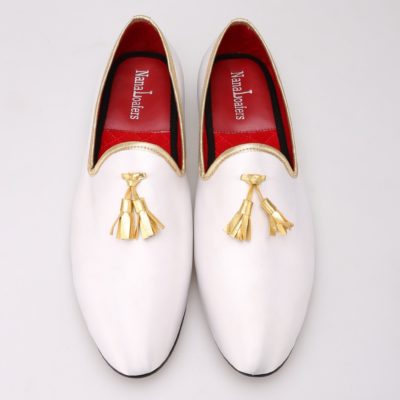 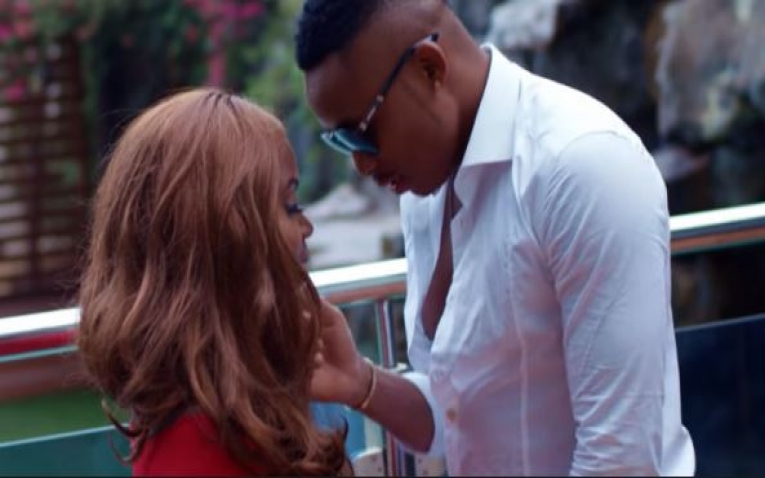 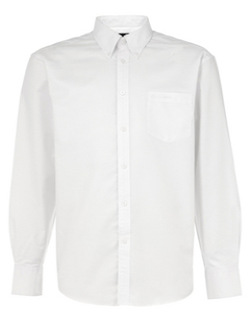 Sanaipei’s sense of fashion is one to be admired. In the song she is quite outstanding in the outfits she chose. Although she wore a wedding gown in most of the song’s duration, she featured two other outfits that were quite impressive; a red maxi dress and a short black body con.

If you can’t wait to add the same outfits to your closet here they are: 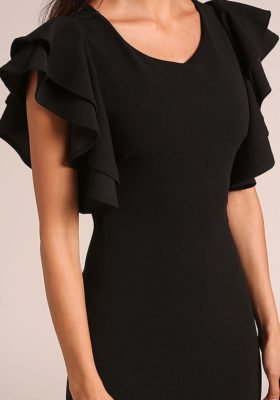 Get the best viral stories straight into your inbox!

Back to Top
Close Create

We noticed that you are blocking ads!

We use ad revenue to maintain this site and develop more amazing and helpful content for you. Kindly support our content by disabling your ad blocker.

How to disable? Refresh

Hey Fleeker!
Before You Go…

Get the best viral stories straight into your inbox before everyone else!

Get the best viral content straight into your inbox!