Are you wondering who are the most stylish male celebrities in Kenya?  Read ahead and discover an exlusive list of the best dressed men in Kenya.

Kenyan male celebrities  are undeniably among the most fashionable in the world. That is of course, without ignoring the fact that some of them have got pretty horrible sense of fashion. But it goes without saying that most of our men in the entertainment industry are really investing in their looks.

In this post, I will be revealing a list of 10 Kenyan male celebrities who have proved to posses a witty sense of fashion. . Of course it is not possible to cover each one of them. These are just a few we think really stand out from the crowd.
We will be updating this list frequently so make sure to bookmark this post in case of any updates.

Most Stylish Male Celebrities  in Kenya

So, here we go, the  list of the most stylish male celebrities in Kenya. 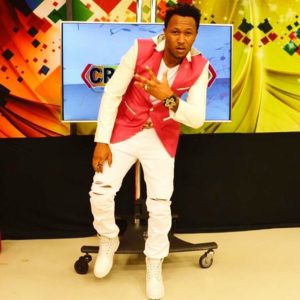 DJ Mo is one of Kenya’s most celebrated DJ’s. He is married to Size 8, a well known gospel artist in Kenya.  His style is invariably unique and probably appealing to his fans.

DJ Mo rocks both casual and formal wear like a pro. His style is unique and admirable. 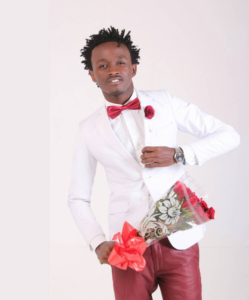 Bahati is an award winning  Kenyan Gospel musician who rose into the limelight with such gospel hits as “Mama”, “Machozi” and “Lover. His songs are among the most watched in Kenya. He founded Emb Records to help aspiring artists grow their music.

Apart from mesmerizing his fans with his enviable music talent, Bahati also has our eyes dilating  in admiration for his fashion sense. Whether it is casual or formal wear, Bahati’s sense of fashion easily places him among the most stylish male celebrities in Kenya, especially in the music industry. 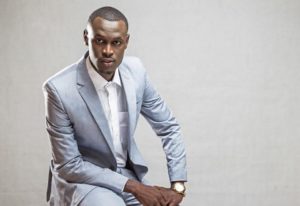 Rabbit aka Kaka Sungura is one of Kenya’s most prolific musicians. He is a renowned Hip hop artist, song writer, executive producer, entrepreneur, among other things. Kaka Sungura does not just confine himself to music. His sense of business and entrepreneurship cannot be ignored. He is the founder and CEO of Kaka Empire.

The self proclaimed king of rap leaves no doubt about his sharp eye for unique fashion styles. Mostly known for his amazing three piece suits, King Kaka is a master not only in his music but also in the fashion arena. 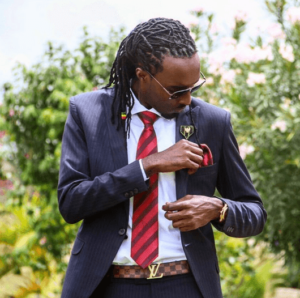 DJ Sadic’s name will easily feature among the best DJs Kenya has got. He is a genius in what he does and is also known for his efforts to grow young talent. Aside from that, his sense of fashion is as as spell-bounding as it is enviable.

DJ Sadic fashion and style oozes nothing but elegance. The dread locked mix guru has a lot to be admired ( and copied) in terms of fashion. Casual sits well with him and so does formal wear. 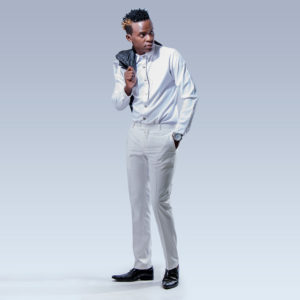 Wilson Abubakar Radido aka Willy Paul is a Kenyan award-winning Contemporary Christian Music artist and songwriter from Kasarani in Nairobi. Willy Paul was named male artist of the year at the 2013 Groove Awards alongside his mentor Gloria Muliro who took the female artist of the year award. Some of his well-known singles are Sitolia, Kitanzi and You never Know which have earned him international fame, including a famous tour of the US where he performed in different churches in several States (Wikipedia)

Apart from the controversy and fame surrounding him, Willy Paul has attracted much attention with his astute sense of fashion. He is the daring type who tries new styles ( perhaps to stir more controversy ) and won’t shy away from uniqueness and authenticity.

Go to top
Go to top 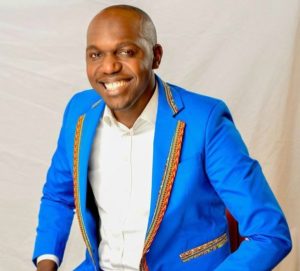 Larry Madowo is a Kenyan journalist and news anchor who specializes in technology, current affairs and entertainment. He is known for hosting TV shows such as The Trend on NTV, his controversial political ideologies and the ingrained thirst to visit every country in the universe.

Being a TV personality, Larry Madowo’s style lean more towards the formal angle. Nontheless, he can also manage to pull a dapper look with most casual wear. He is mostly known for his signature kitenge outfits and seamlessly finds himself among the most stylish male celebrities in Kenya. 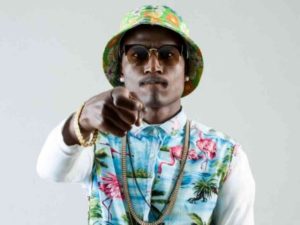 Octopizzo is a hip hop artist and a youth activist from Kibera.  He is the founder of Octopizzo Foundation, founder of Refugee Art programmee dubbed “Artist for Refugee” with UNHRC , Ambassador for Awareness on violence against women and girls and also an actor (Softkenya)

Mostly known, for rocking casual wear, Octopizzo’s style is a work of elegance and authenticity. The famous rapper’s love for floral outfits and flashy jewelry is undeniable. 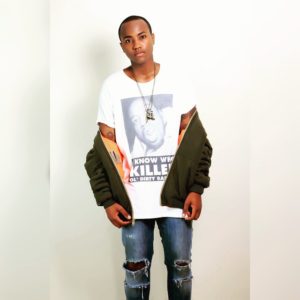 Nick Mutuma is one of the most well known actors in Kenya. He is known for featuring in drama series such as Tabasamu and Shuga. Nick is also a model, TV hostel and Radio Presenter.

Coupled with his undeniably good looks, Nick Mutuma’s sense of style is admirable. He is one of the few male celebrities who can pull any look flawlessly. Whether it is casual or formal wear, Nick has a way of getting all of us to agree with his fashion. 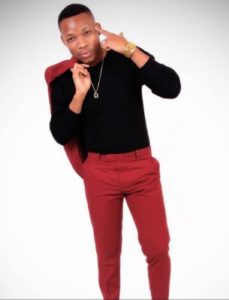 Otile Brown a is coastal-based contemporary musician, Song Writer, Guitarist and an Actor. The musician who is said to have started singing at a very tender age has made a name for himself in the music industry. His voice is unbelievably amazing and most of his songs are hit makers.

Fleek Style
Otile Brown does not just get us hooked to his musical prowess but also his unique sense of fashion. He knows the right combination of outfits that will get people hooked and most of the time, he does not disappoint. 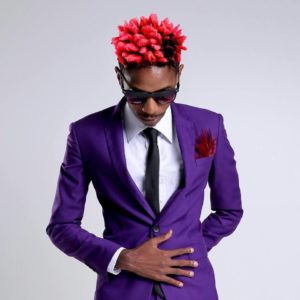 Eric’s style breathes elegance. He chooses to be classic and original whether he is spotting a formal or casual wear. Being a comedian, he also keeps some really weird outfits in his closet.

There you go, these are FleekBook’s 10 best dressed male celebrities in Kenya. If you are looking for some celebrity inspired outifts this list will definitely come in handy. Feel free to check these celebrities’ FleekBook profiles and find out what inspires their fashion choices.

To use social login you have to agree with the storage and handling of your data by this website. %privacy_policy%

Your password reset link appears to be invalid or expired.

To use social login, you have to agree with the storage and handling of your data by FleekBook. %privacy_policy%